WCS server can be deployed in Amazon Elastic Compute Cloud (EC2) by two the following ways:

Setting up Linux virtual machine and installing WCS from the scratch

This way is useful if you need fine OS tuning, additional modules installation and so on. Launch a Linux virtual machine by this AWS manual, set it up on your need, then install WCS by quick or detailed installation manual. 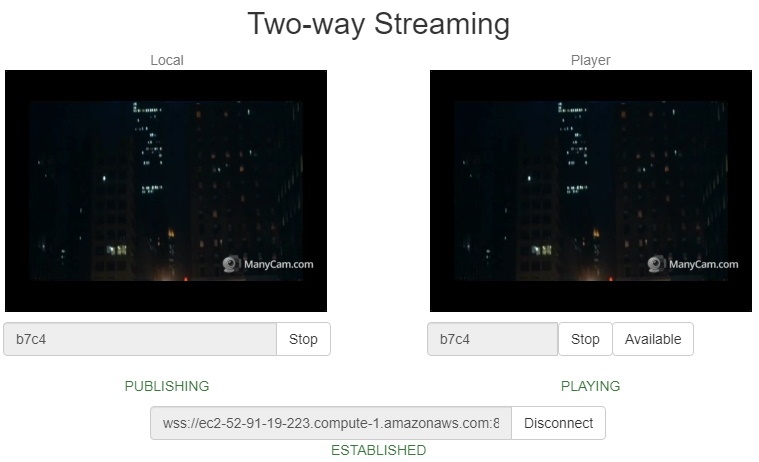 AWS Marketplace image contains only basic WCS settings. To customize the server, it is necessary to connect to the instance via SSH and restart WCS. However, to get ready to launch server "out of the box", it is possible to set up user script to reconfigure the server during the first start. This can be useful, for example, to deploy autoscaling group. 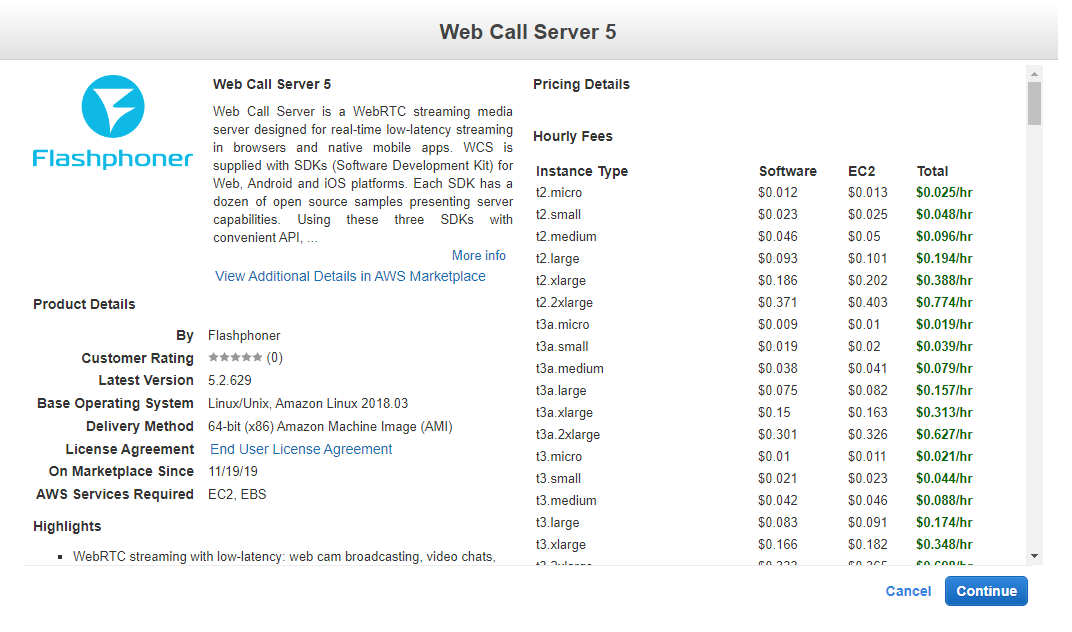 Server instance will be launched 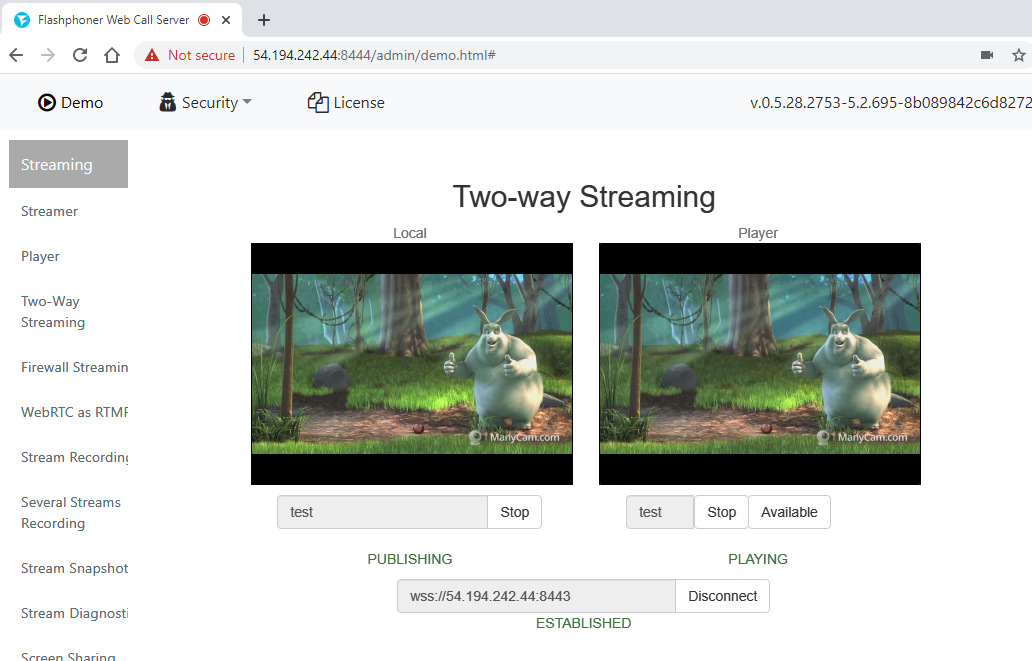