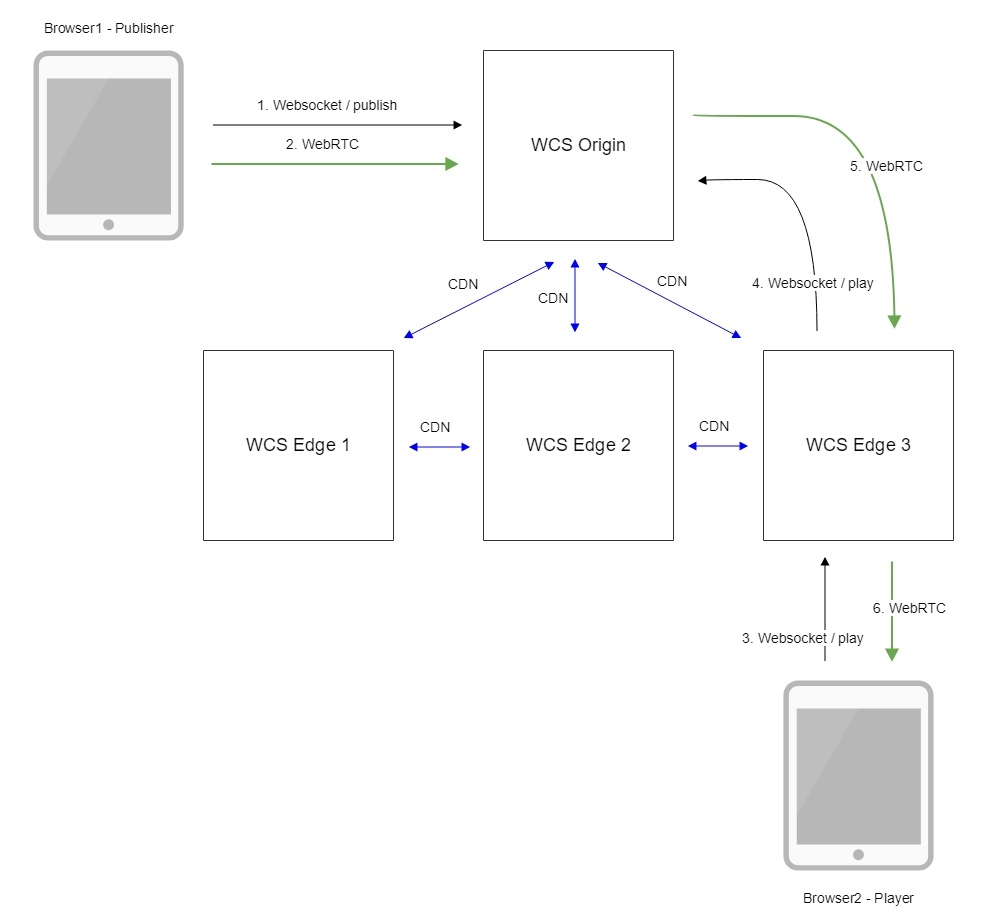 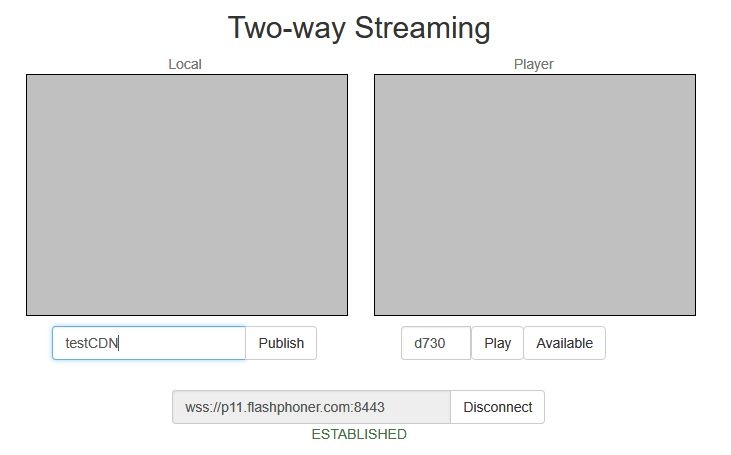 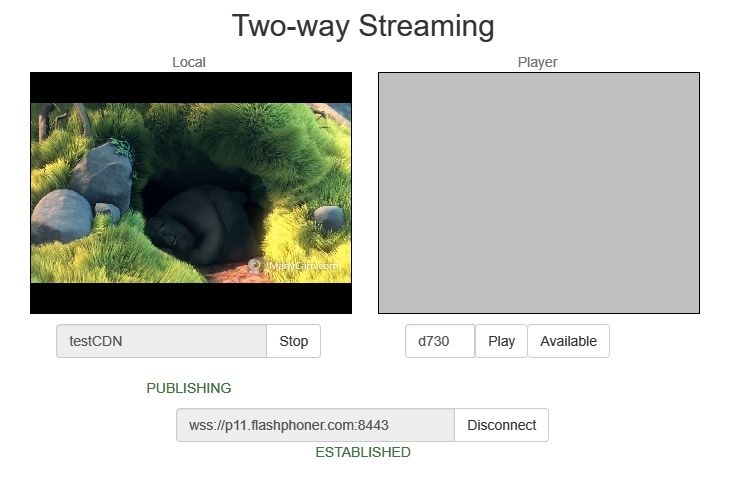 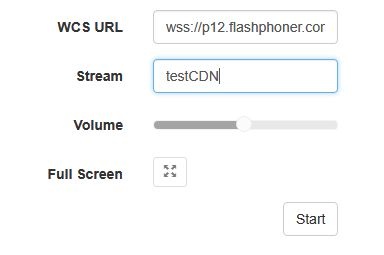 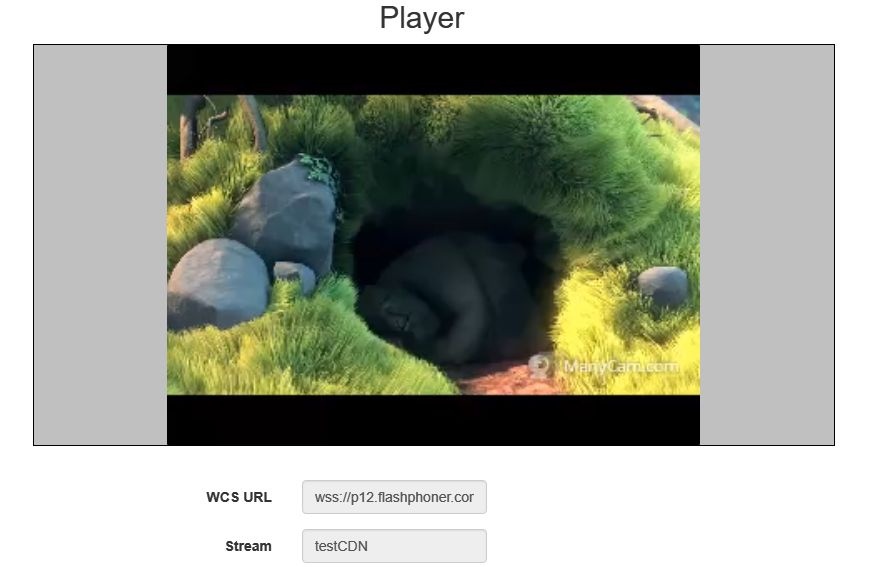 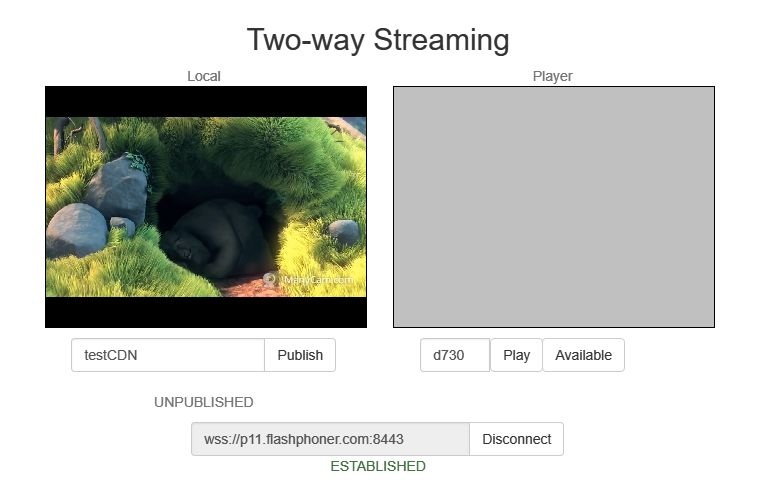 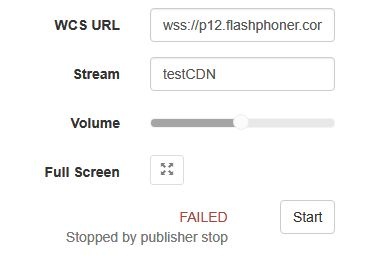 1. It is strongly not recommended to publish streams with same name to two Origin servers in the same CDN.