Stopping the video stream on the server side

The query without parameters will stop all the streams on server 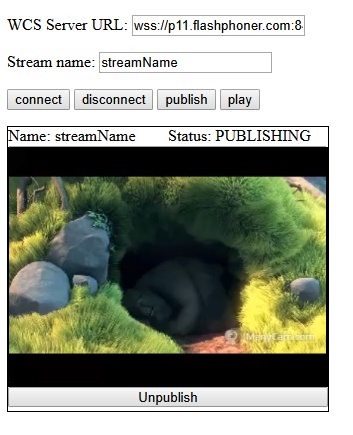 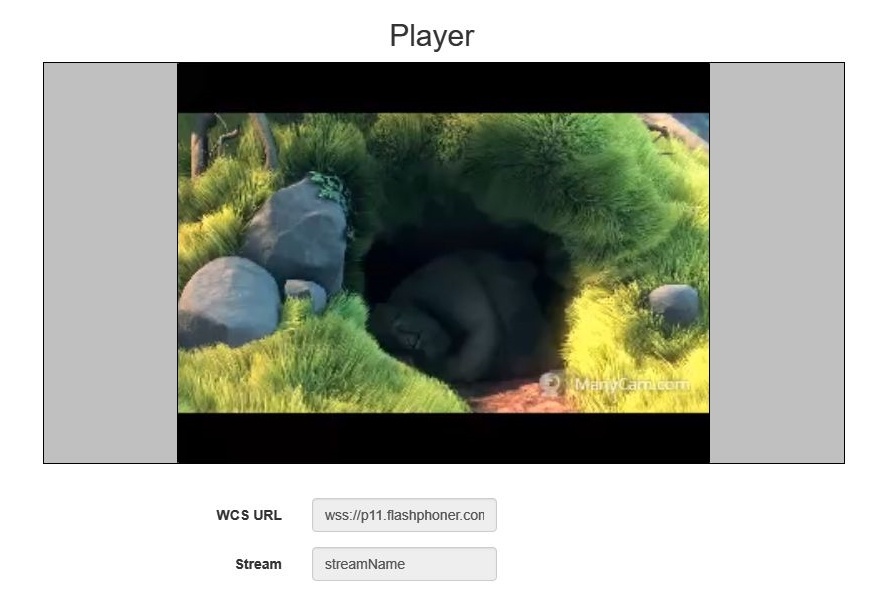